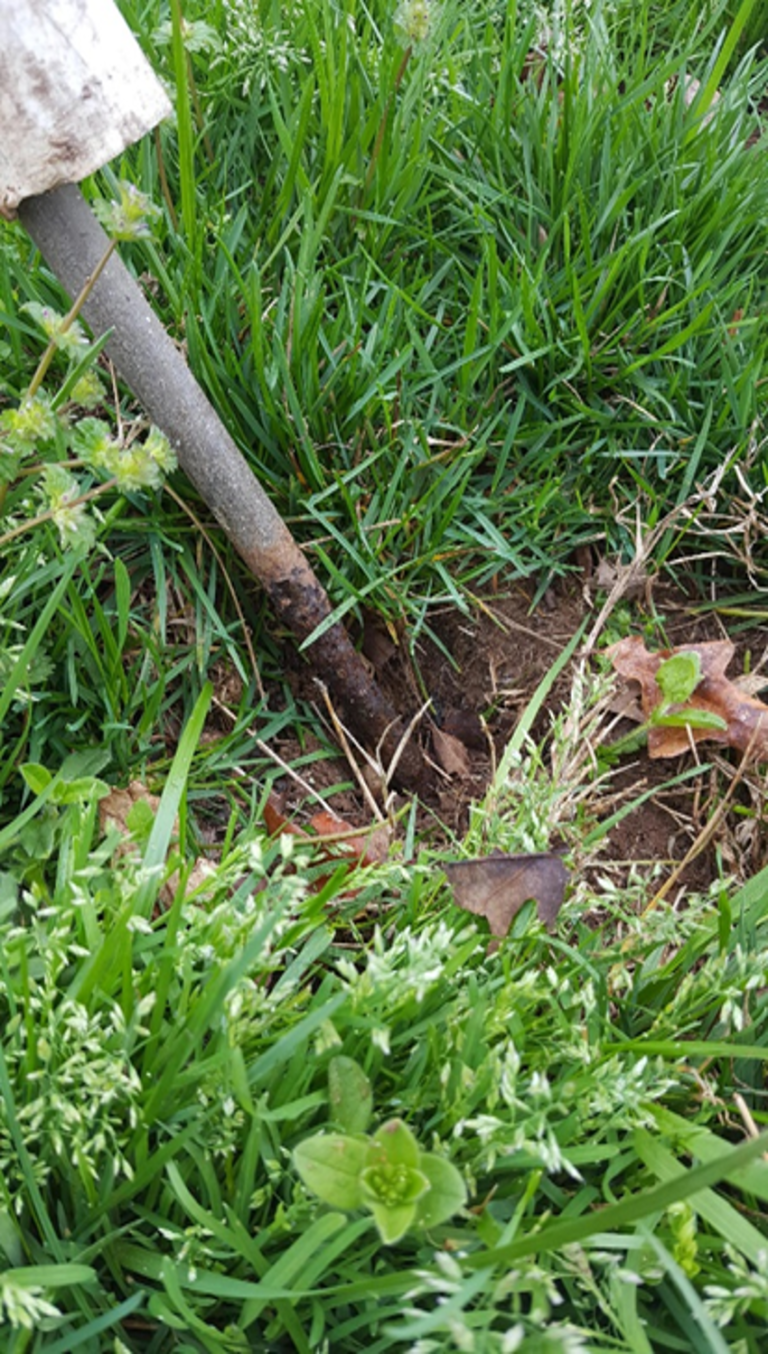 Power transmission results in the corrosion of direct buried steel. Often in remote or unmanned areas this infrastructure can become unstable, and where identified in time must be replaced. The costs associated with this variety of corrosion is significant and to date methods of arresting corrosion, or preventing it in the first place have been ineffective or unreliable. As the issue relates to electrical current leaking to earth the most common solution offered have been varieties of insulation, be that paint or coatings. In the event that the coatings become damaged in any way, which is almost inevitable when installed on site, then the damage point becomes a method of electrical current leaking to earth, and by extension, corrosion. Earthing Services has products and methods that protect power infrastructure from corrosion from the day of installation and are not at risk of deterioration.

A similar type of corrosion is stray current corrosion, which is caused by discharging DC, usually as a result of rail infrastructure leaking current to earth. An example of this might be a tram system with imperfect rail insulation, which allows current to leak to ground. The current would travel through the ground until it found a discharge point, such as a metal pipe, or foundation, and that would begin to corrode.