The marine electrode is an electrode suitable for installation in marine environments; no mystery in the description is there? What is far more impressive is how effective this method can be at creating electrical safety within bodies of water. There are two main uses of the marine electrode being:

The concept of using land beneath bodies of water when installing electrical earthing systems is not in and of itself a new idea, however traditional methods have largely had limited contributions at reducing an electrical resistance and even more limited service life. As such they have not unreasonably been dismissed as unviable, until now.

Our range of marine electrodes can be made suitable for fresh or salt water environments, provide a long service life without risk of electrode deterioration, and provide an effective contribution to achieving electrical safety. This is particularly useful when attempting to achieve electrical safety in mountainous regions where bare rock environments may be directly proximate to a nearby lake, river, estuary or sea. Using a combination of our ConduForm product along with the marine electrode range enables the bare rock to be utilised along with the body of water.

Marinas or other recreational bodies of water need to be closely monitored for electrical safety. More often than is often identified electrical currents discharge into bodies of water, especially in recreational environments where power sources are used on pontoons, boardwalks, piers and other elements. This unidentified, and therefore unmanaged hazard can have tragic consequences to people enjoying the environment, and of course other aquatic animals. Even when such events occur they are not always adequately identified with cause of death being identified as drowning, without identifying the cause.

An example from a recreational body of water in the United States saw multiple swimmers drowning in a specific area. As such authorities investigated on the presumption of locating a previously unidentified strong undercurrent, however the actual cause was electricity discharging in that location. Any swimmer encountering the electricity would experience extreme muscle contractions that would effectively paralyze them, and as such prevent them from swimming, ultimately resulting in death. That so many deaths were completely avoidable only enhances the tragedy.

Rectifications saw our marine electrodes being installed, providing electrical safety for all users and inhabitants of that environment. 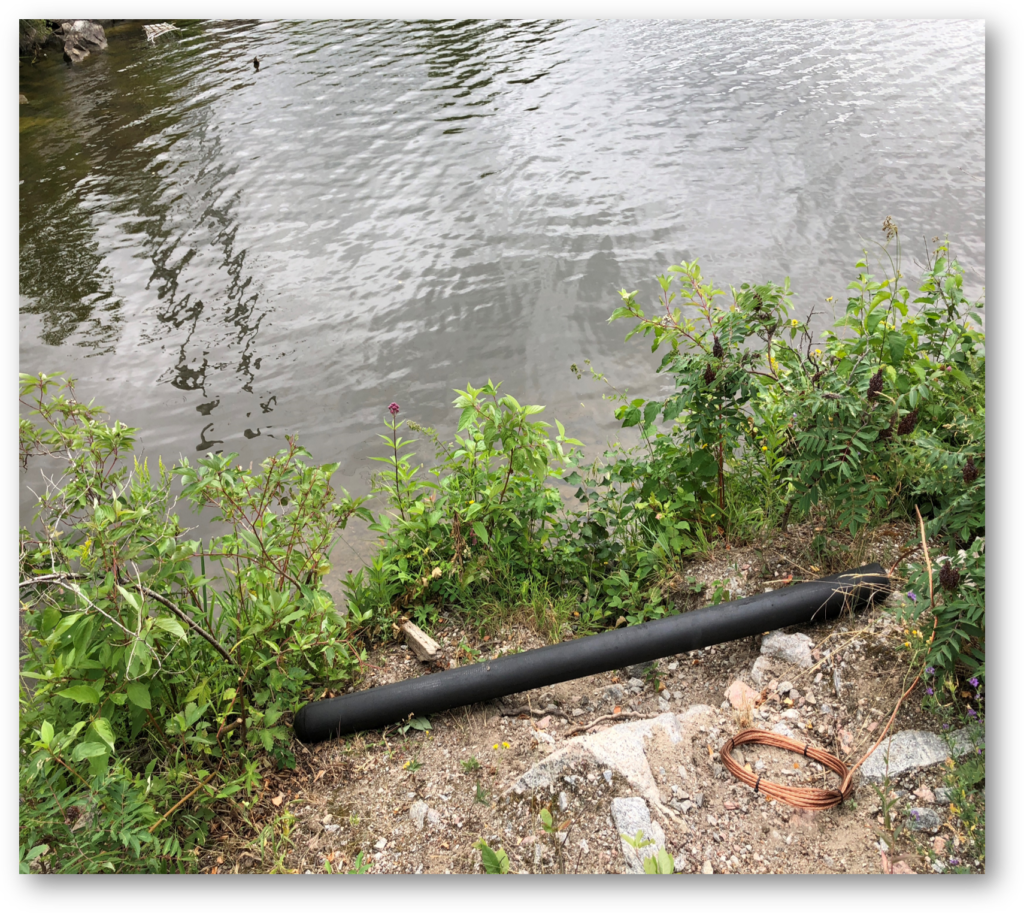